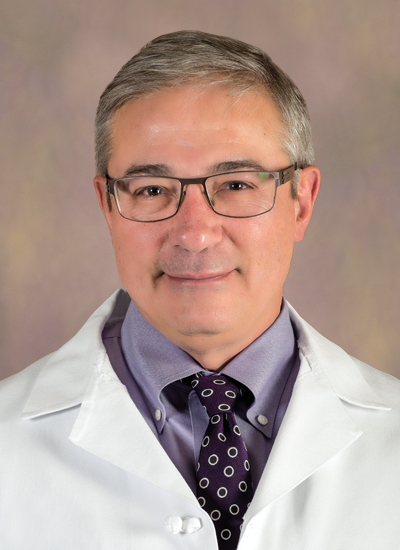 Dr. Brian C. Rubens is from Spokane Washington and graduated from the University of Washington with a Bachelor of Arts Degree in psychology in 1976. He is a 1980 graduate of the University of Washington School of Dentistry. Dr. Rubens then completed a General Practice Residency with the United States Air Force at U.S.A.F. Hospital, Chanute Air Force Base, Illinois, in 1991. Dr. Rubens then practiced hospital dentistry for three years at U.S.A.F. Hospital, Whiteman Air Force Base, Missouri.

Dr. Rubens is an Eagle Scout and has received the Air Force Commendation Medal with First Oak Leaf Cluster. He has been recognized by the Department of Oral and Maxillofacial Surgery at the University of Washington for “Excellence in Teaching by Example.”

Throughout his life, Dr. Rubens has been very active. His hobbies have included underwater photography, boating, and he is a master SCUBA diver. Dr. Rubens was a cowboy and horseman for over 25 years. His current passions include wildlife and night photography, travel, and his son, daughter-in-law, and granddaughter.

I am a patient of Dr. Rubens. He maintains the highest standards of care of anyone I have ever gone to for dental work. He took great care to ensure there was sufficient bone in place before placing an implant, and then took great care to ensure the implant was strong and able to support the crown that would be placed on it. His bedside manner is fabulous. I actually look forward to my visits with him because of the quality work he and his staff provide. This is the second time he has performed surgery on me, and I will be seeing him about additional implants this year. I would go to no other dental surgeon.